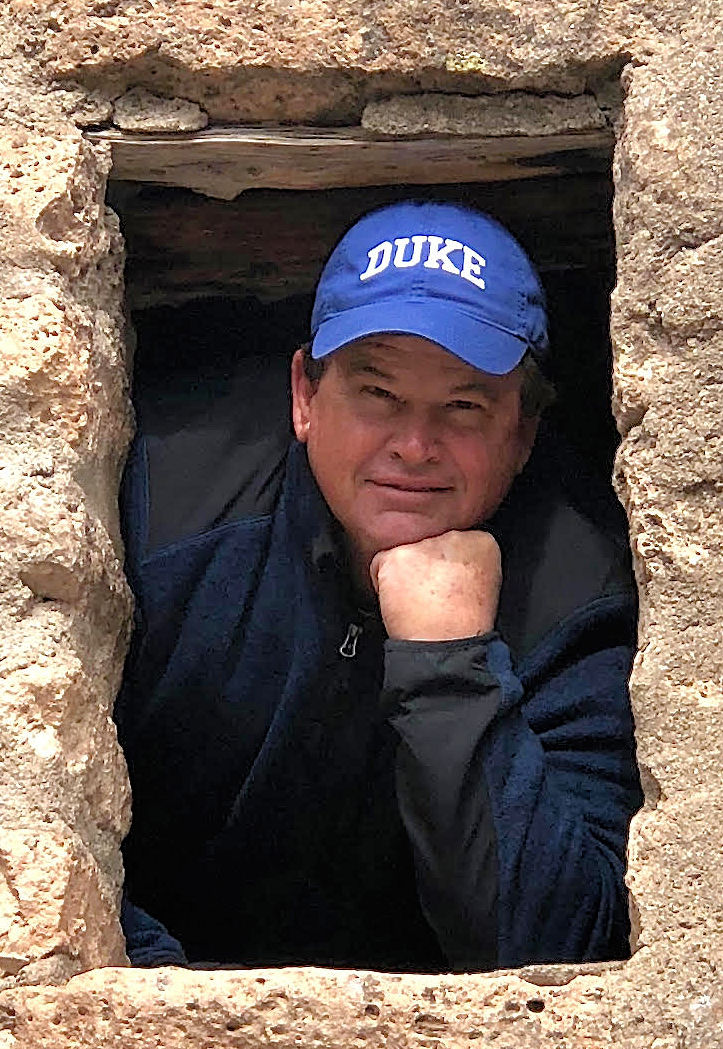 Kelly’s talk is on the Mexican state of Oaxaca.  It covers the trip he made in September of this year. It was primarily for succulent plants but he did see a fair number of Tillandsias along the way.

Kelly is recognized for being a succulent plant hybridizer, propagator and avid plant explorer. His interest in plants particularly succulent plants, started at a fairly young age (11) Since then Kelly has traveled to 20+ countries, visiting Madagascar 5 times and Mexico 40+ times covering 28 of the 32 Mexican states. His father worked for United Airlines which allowed for many, many family trips. His mother worked as a florist for a time when Kelly was a kid. When you put the two together, this equals, “Plant Explorer.” Besides working at NurseryLand, he had a landscaping business, worked as the Curator of Succulents at Rancho Soledad Nursery for 11 years and he is currently working for Altman’s Plants as Succulent Plant Development Manager.

He has become well known for his hybridizing and is responsible for over 100 succulent hybrids now in the trade, including Aloes, Agaves and Echeverias. His specialty that he is well known for are his Aloe hybrids that are 30 years in the making (Pink Blush, Delta lights, Christmas Sleigh and Coral Fire etc) and some Agave hybrids and selections too (Blue Glow, Snow Glow Cubic, Black and Blue, Dragon toes, Spawn, and Crème Brûlée to name just a few). He is also responsible for obtaining seed from many interesting species and propagating the seed for all to enjoy in cultivation.

Kelly has been a member of the San Diego Cactus and Succulent Society since 1992. He has been on the board of Directors for the SDCSS for more than 10 years, 4 of which he was President and 2 as Vice-President. He was honored to be named a Fellow of the San Diego Society.

Kelly also serves on the board of the Cactus and Succulent Society of America.
He has been a member of the San Diego Cactus and Succulent Society since 1992 and he has been on the board of Directors for the SDCSS for more than 10 years, 4 of which he was President and 2 as Vice-President.
Kelly was honored to be named a Fellow of the San Diego Society.