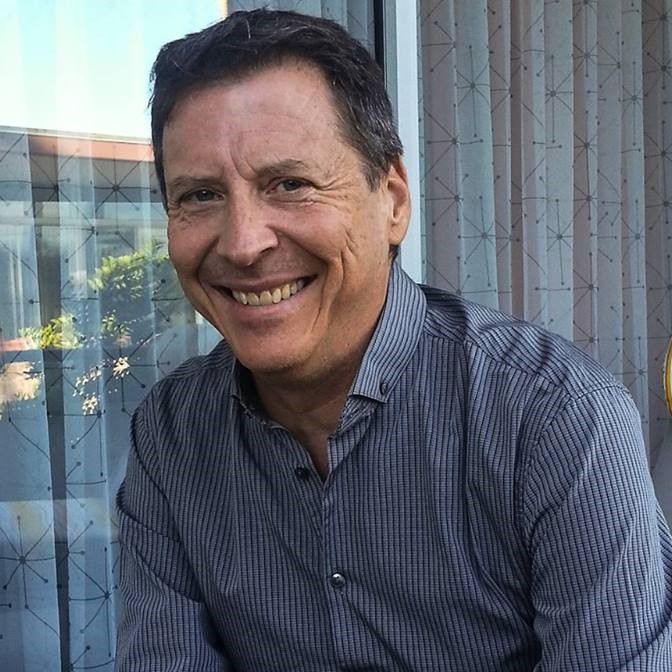 Succulent of the Month: Kalanchoe

PRESENTER FOR AUGUST IS:    Peter Breslin

Peter Breslin draws on five years and 9 field seasons on islands in the Pacific off the coast of southern Baja California to present a panoramic view of the assemblage of rare cactus and succulent species found only in that region. Including species that occur in patchy distribution on the peninsula in the Magdalena Plains, there are 10 cacti and succulent taxa that are only found in the small area known as Bahía Magdalena. Focusing mostly on the population viability, species distribution and variability of the island endemic, Cochemiea (Mammillaria) halei, Breslin presents an overview of his PhD research on plant conservation biology, island endemism and ecology. What is the future of restricted endemic cacti with fragmented distributions? An overview of this research will be supplemented by many pictures of the unique habitat and beautiful plants of the islands, mountains and plains of the Bahía Magdalena region.

Peter Breslin has been involved in the cactus and succulent hobby since he was 10 years old and his grandmother bought him a grafted Parodia at a garden center.  Something about the fuzzy spines and weird green flowers caught his attention and he has been fascinated ever since.

During many years as an avid grower and amateur botanist, Breslin had a 26 year career as a high school teacher.  In 2014, he decided to begin graduate studies at Arizona State University toward a Ph.D. in Environmental Life Science. His areas of research include plant population biology, conservation biology, species distribution and biogeography and the emerging field of landscape genetics.  His dissertation research, supported in part by generous grants from the CSSA, has been focused on the island cacti of the Pacific islands of Baja Sur.