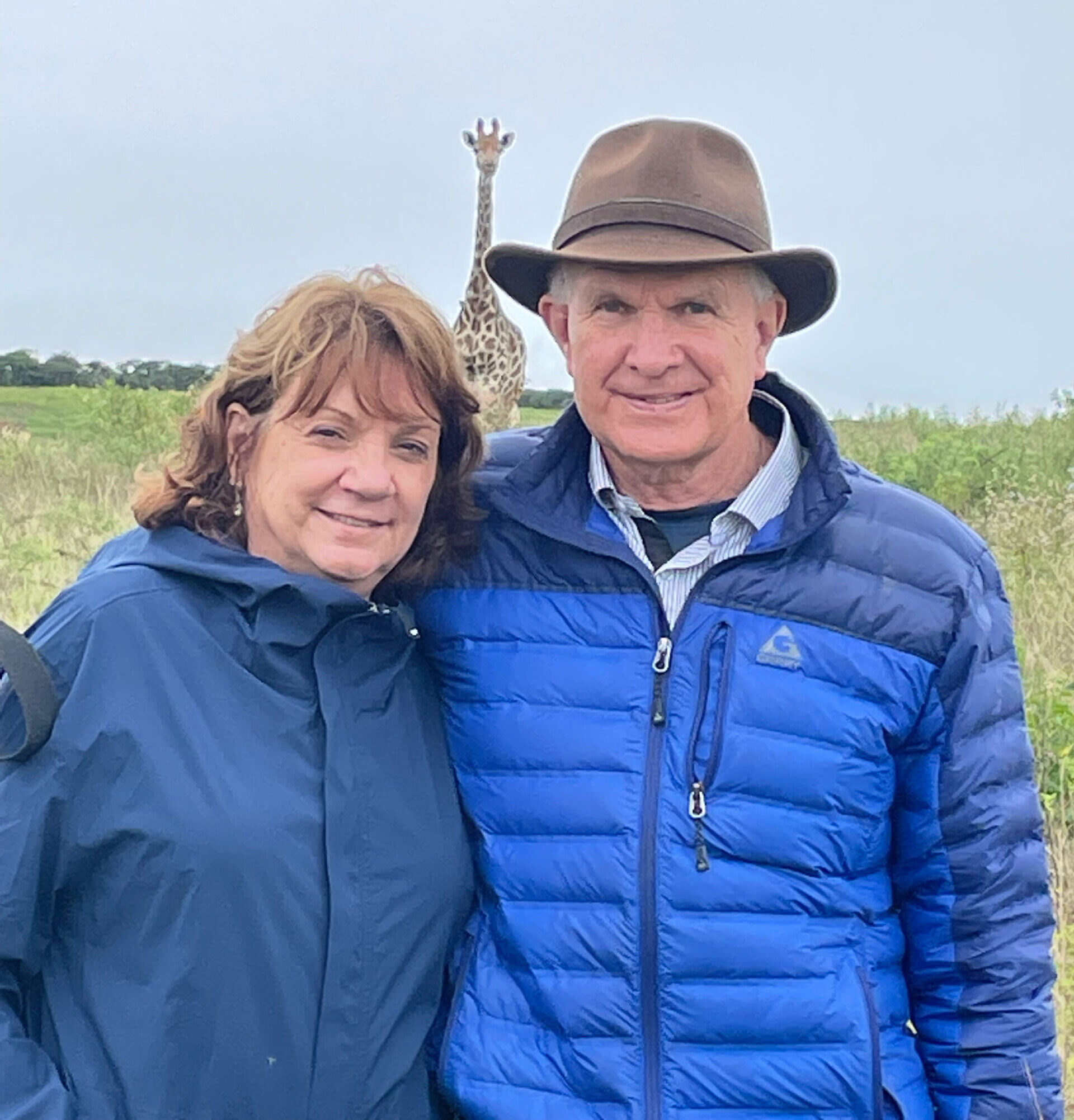 PRESENTER FOR March:  Jerry Robinson “Bromeliads for the Home and Garden”

Jerry Robinson is Vice President of  Rainforest Flora Inc, a Tillandsia/Bromeliad/Exotic Plant Nursery.  Over the years, he has collected plants in Guatemala, Mexico, Costa Rica, Ecuador, Argentina, Peru, Paraguay, Bolivia, Panama, and Brazil. In addition, has made product-sourcing trips to China, Hong Kong, Taiwan, the Philippines, and Singapore. Jerry will share his vast knowledge of Bromeliads and how they save water.

Jeerry graduated from UCLA in 1971 with a degree in Geology and minor in Scuba Diving.  After graduation, he joined an expedition to salvage sunken Spanish Galleons in Caribbean locations in the Bay Islands of Honduras, Jamaica and Quito Sueno Banks, the earliest of which sank circa 1620. In 1976, he  formed Rainforest Flora Inc., a Bromeliad / Exotic Plant Nursery in Torrance with fellow expedition survivor, Paul Isley III .