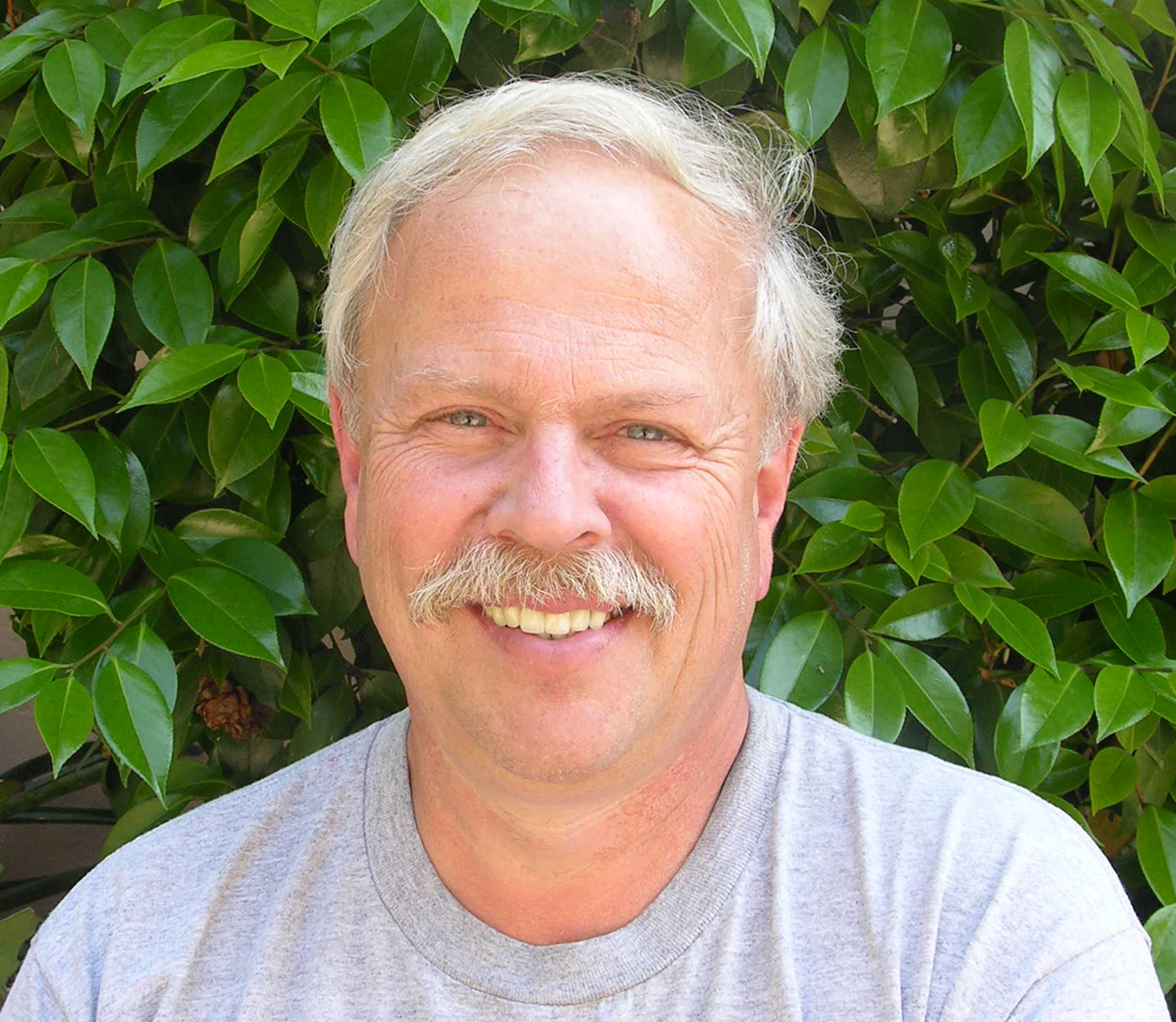 Cactus of the Month: Variegated cactus

Succulent of the Month: Variegated succulent

PRESENTER FOR SEPTEMBER IS:   Tom Glavich – “The High Drakensbergs”

Tom will talk about a trip he took to the high Drakensberg’s, a mountain chain in the East Central region of South Africa.  Most of the trip was centered on the high-altitude country of Lesotho, a kingdom entirely surrounded by South Africa.  The lowest point in this unique country is 4500 above sea level giving it a unique flora including many succulents and geophytes and fantastic mountain views.  Photo’s of rarely seen species will be shown as well as a few common plants that have made into cultivation.