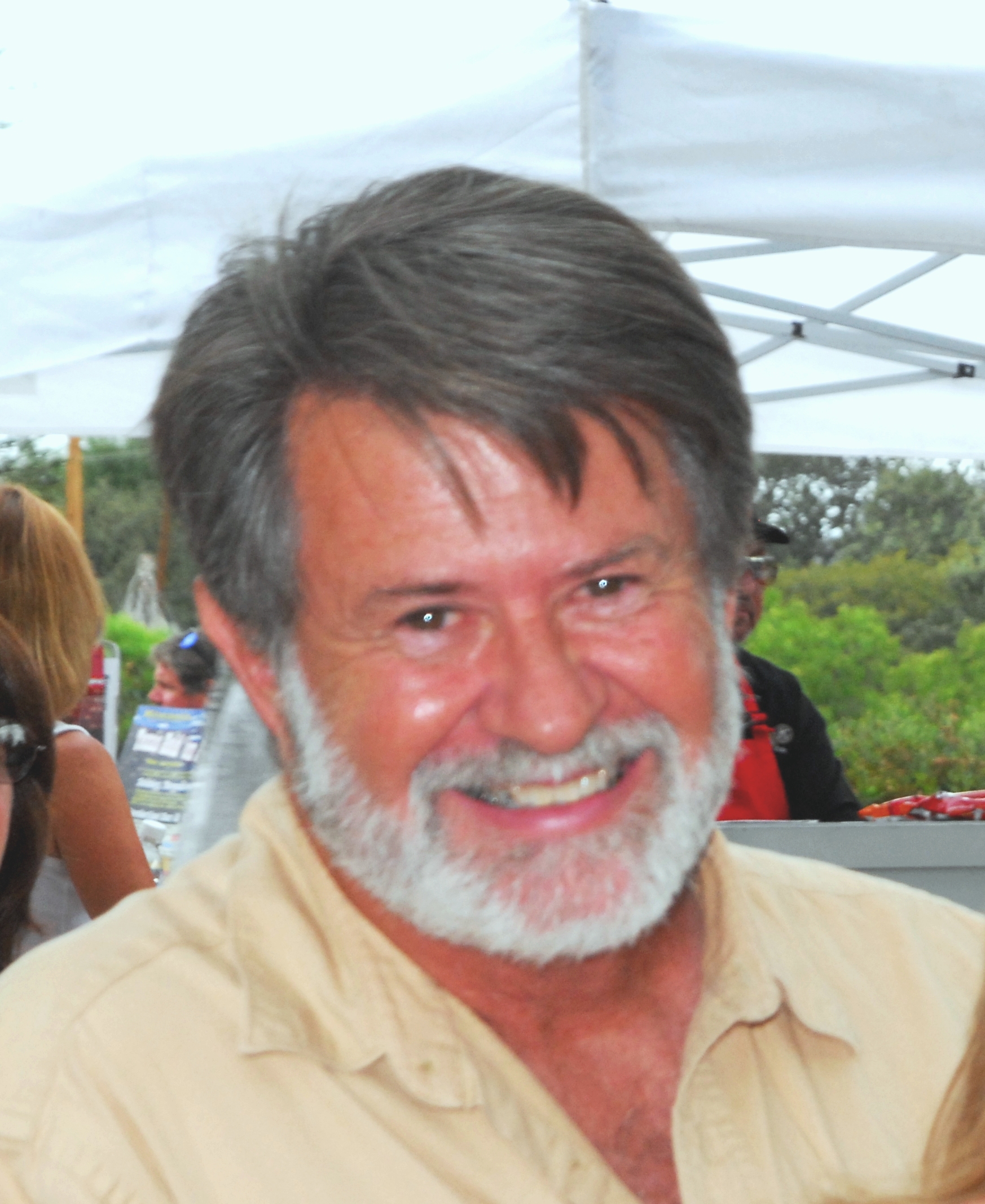 Cactus of the month: Coryphantha & Escobaria
Succulent of the Month: Adromischus

PRESENTER FOR SEPTEMBER IS: Woody Minnich:  Mexico, The Hidden Treasures of Coahuila.

Woody will be speaking on his recent trip to Coahuila, Mexico..  His photographs are exceptional. He may also bring a few plants to sell.

Mexico is thought by many to be the richest region in the world for cacti.  For all those individuals who travel in search of rare and unusua 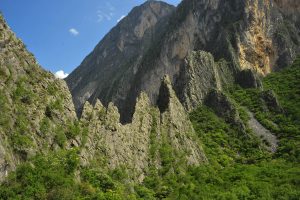 l cacti, their first choice is often Mexico. The Sierra Madre Oriental is considered the center of diversity for Mexican genera, ranging from Ariocarpus to Aztekiums, Echinocereus, Ferocactus, Geohintonia, Gymnocactus, Mammillaria, Obregonia, Pelecephora, Thelocactus, Turbinicarpus and many, many more. Because of the plethora of plants found in the states of Tamalipas, Nuevo Leon, San Luis Potosi and Hidalgo, most field workers have just decided to ignore the little explored Coahuila.

For most of us, Coahuila and its neighboring state of Chihuahua were often only used as drive-throughs on our way to the succulent rich south. In recent years, many of the serious plant explorers have started finding new back country roads in these two states. These new roads have graciously opened up some of the rarely explored areas to extremely remote regions, and some of these back country roads (trails) are not even found on the maps! Coahuila, as close as it is to the USA, actually has some of the least explored and most remote regions in all of Mexico.

On our trip through Coahuila, we drove for many hours without ever seeing other vehicles or back country people. There were no urban or agricultural developments as these wild places are still virtually untouched! The valleys and mountains of these expanses will surely offer many new species for the field worker willing to do some serious exploring. Near the roads, if you wish to call them roads, I saw only a few dried-up old ghost towns where apparently some tough old Mexicans, probably from the Poncho Villa era, once resided. 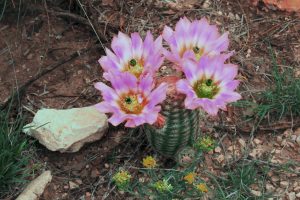 From the unknown territories of Coahuila, there have been numerous new cacti and other succulents discovered and rediscovered. The crown jewel of these new plants is the fantastic Mammillaria luethyi. It was lost for over 60 years since its original siting, growing in a rusted tin can on a dusty ranchito porch. All of us exploring Mexico had searched for this very special Mammillaria, until only a few years ago, Luethy found it in northern Coahuila. The Sierra del Carmen, which abuts the Rio Grand and the Big Bend National Park, has also been the origin of other new species. Close to this area, we discovered a new, very beautiful Echinomastus, or possibly Gymnocactus? Also from this region we found a very handsome red Sedum, as well as Echinocereus longisetus, and the northern most of the Echeverias, Echeveria strictaflora. In a remote dry lake bed, Laguna la Leche, we admired the amazingly cryptic Escobaria abdita. Wow, just some of the treasures of Coahuila!

This trip was also to be an adventure in seeing some of the brand new Agaves, Echeverias, Astrophytums, Echinocereus and Mammillarias. We scored on almost everything we went to see, and never, in the 45 years that I have traveled Mexico, have I seen it so green. This talk will also feature many cacti and other succulents that have never been seen in books or presentations. Come explore Mexico with me! 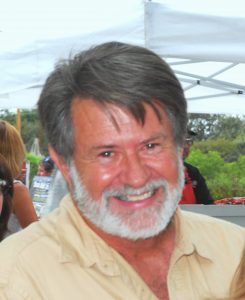 Woody, as he is commonly called, has been in the cactus hobby for some 45 years and has become well known for his participation in many of the cactus and succulent clubs. He is an honorary life member of nine clubs as well as a life member and Friend of the CSSA (Cactus & Succulent Society of America.)  He has served in almost all positions of leadership from president, to newsletter editor, to show chairman and so on. He is also known for his extensive field work studying primarily the cactus family. He has traveled throughout Africa, Argentina, Australia, Bolivia, Brazil, Chile, Madagascar, Mexico, Namibia, New Zealand, Peru, Socotra, the United States and Yemen. From these trips and his nursery experience, he has developed an extensive knowledge of the cactus family as well as many of the other succulent genera.

Woody is also known for his many presentations. His photography is considered to be special and his commentary very entertaining and educational. He is a recognized international speaker and has spoken for plant conventions – organizations all over the USA, as well as in England, Germany, Australia, New Zealand and Mexico.  Woody has also authored a number of articles for various newsletters, the CSSA journal and his photographs are well published. Woody is the creator-originator of the first color version of the CSSA journal “Cacti and Succulents for the Amateur” that also featured show plants, shows and the growers of the pictured plants.

He is also known for his cactus and succulent nursery, Cactus Data Plants. CDP was started in 1975 and is still in operation today. Cactus Data Plants specializes in show specimens and rare cacti and other succulents with particular emphasis in Ariocarpus, Astrophytum, Mammillaria, Gymnocalycium, Turbinicarpus, Melocactus, Copiapoa, Fouquieria, Pachypodium, Euphorbia, Cyphostemma, Adenium and Adenia.

Woody and his wife Kathy live in the beautiful mountains south of Santa Fe New Mexico, in a region called Cedar Grove.  He has a small 1,200 sq, ft. greenhouse and a few cold frames where he grows his unique plants. He is always on the move and travels frequently to do presentations and shows throughout the western United States. Woody is the proud parent of three children, Leah, Denver and Sarah, all of whom are now grown and out in the big world. Woody is also the proud grandparent of three grandsons, Indiana, Ashton and Logan. He is a retired high school teacher of 32 years where he taught Graphic Arts, Architecture, Art and Health.