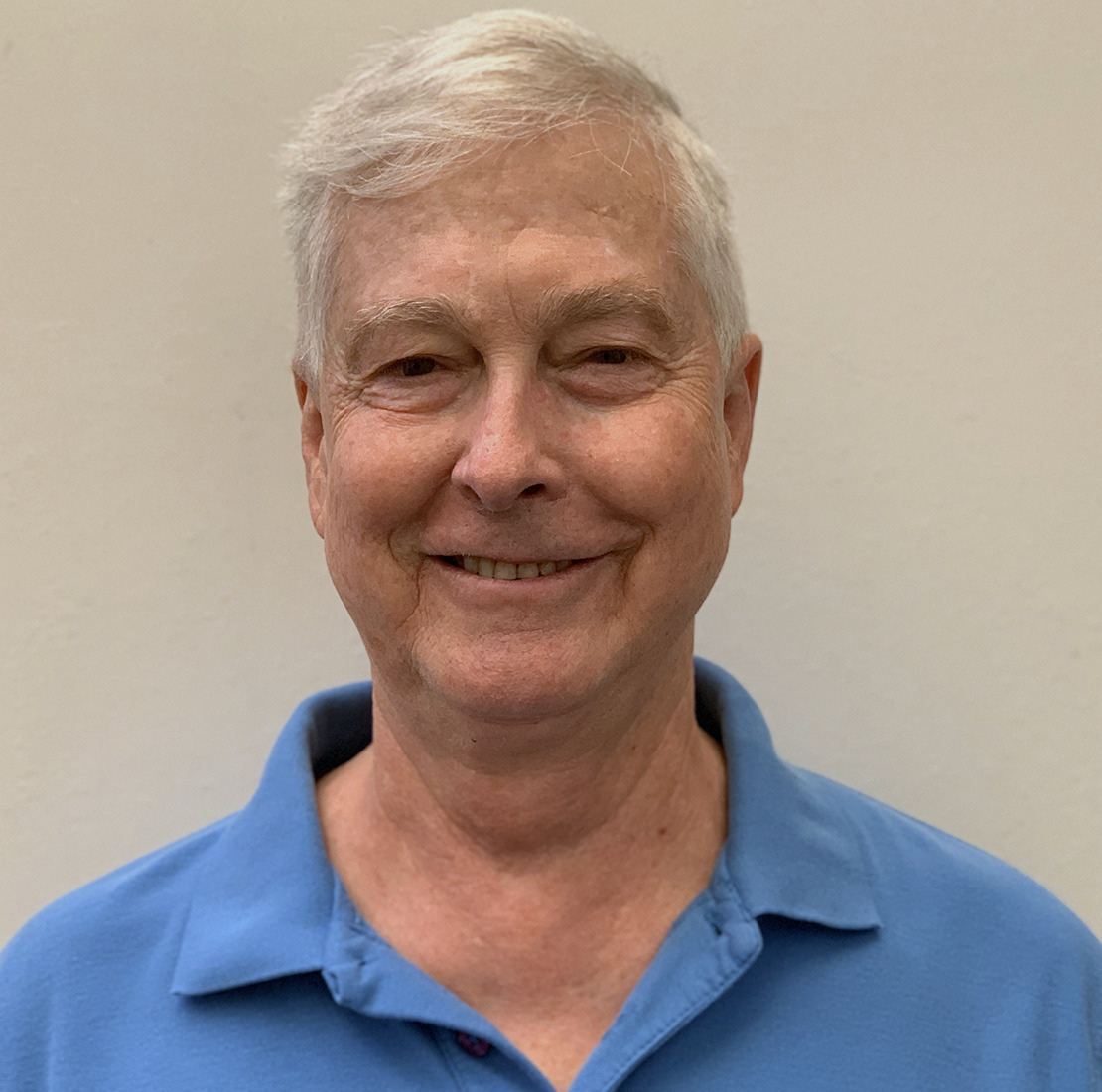 Paul first became acquainted with tillandsias back in the mid 1960s while a student at UCLA. In 1974 he started a business called Genus Tillandsia and two years later, with his partner, Jerry Robinson, and Canadian turned Guatemalteco, Bill Harris (of Tillandsia harrisii fame) formed Rainforest Flora, Inc. in 1978.  Paul and Jerry have spent 48 years building RFI into what it is now—three preeminent Tillandsia production and distribution facilities, one in Torrance and two in North County San Diego, with sales to every continent but Antarctica.  Their hallmark is to give the same respect and attention to small nurseries as they do to large chain operations.  They have spent decades putting together not only some 500 different Tillandsia species, cultivars, and hybrids for commercial outlets but a vast line of products to make the retail user’s experience more enjoyable and long-lasting.  In addition, RFI has colorful, easy-to-grow collections of other Bromeliad genera such as Neoregelias and Vrieseas, along with Staghorn Ferns, Cycads, Aloes, and other succulents. Finally, RFI also has lines of market-tested, successful finished Tillandsia products.