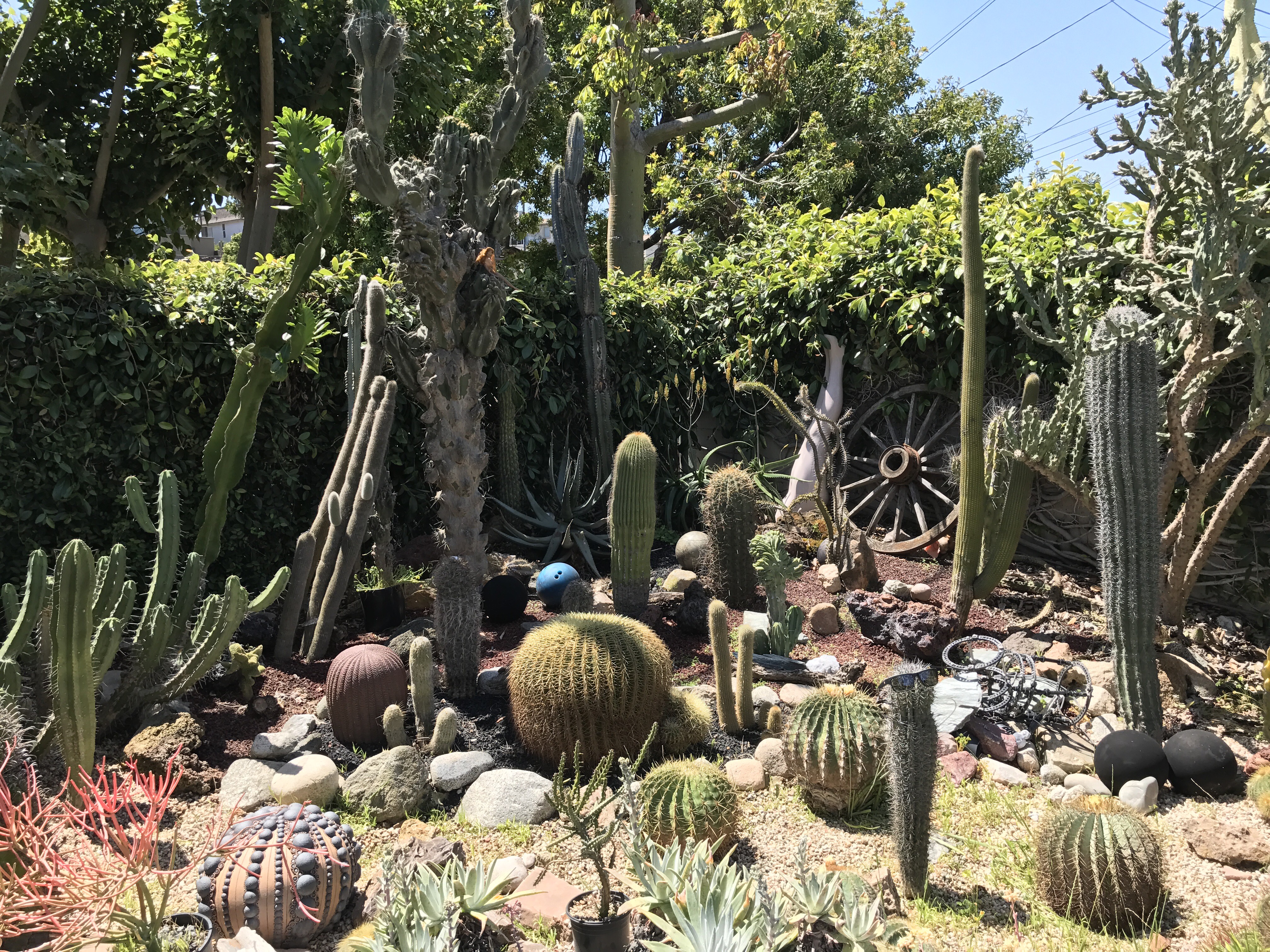 Succulent of the Month: Dudleya, Cotyledon

Brian will give out blank answer sheets and pens for those who want to participate. He is going to show up to 50 images for 20 seconds each and the audience can blurt our random questions during that time to help them identify each image.  Directly after the 15 minute quiz, the correct answers will be revealed during a review of the images.

Prizes will be awarded for the top three scores at the speakers discretion.  Should there be a tie, a speed-round consisting of 10 images for 6 seconds each will then be offered.

Please come out to the South Coast Botanical meeting! It will be like no other lecture ever presented before!! 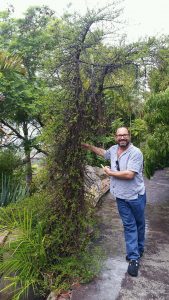 Brian Gold has been a member of the Sunset Club since the mid 70’s and his collection of succulents represents six decades of growing.  At the age of 13, with his father, Lee, they purchased their first succulent plants locally and collected plants from the local deserts including two “field trips” to Baja California driving a VW camper to Cabo San Lucas.  Today, 40 years later, Brian still has several of those original plants.  Brian continues to show his plants competitively at the Sunset Club and CSSA annual shows.

When not working in the garden, he consults on Peri-Operative Services and Operating Room efficiency.  He and his wife of 30-plus years, Teresa, reside in Westchester and have lived there for over 20 years. They enjoy globe-trotting after Total Solar eclipses seeing 9 so far….

Their son, Jason, is also a longtime Sunset member but because he now lives in Berlin, Germany he can’t make all the meetings.  Their daughters, Jessica and Erin are both married and live in Santa Monica.  Their grandchildren, Jade, three years old, and Connor eight years old, have their own succulents in Poppi Brian’s garden …