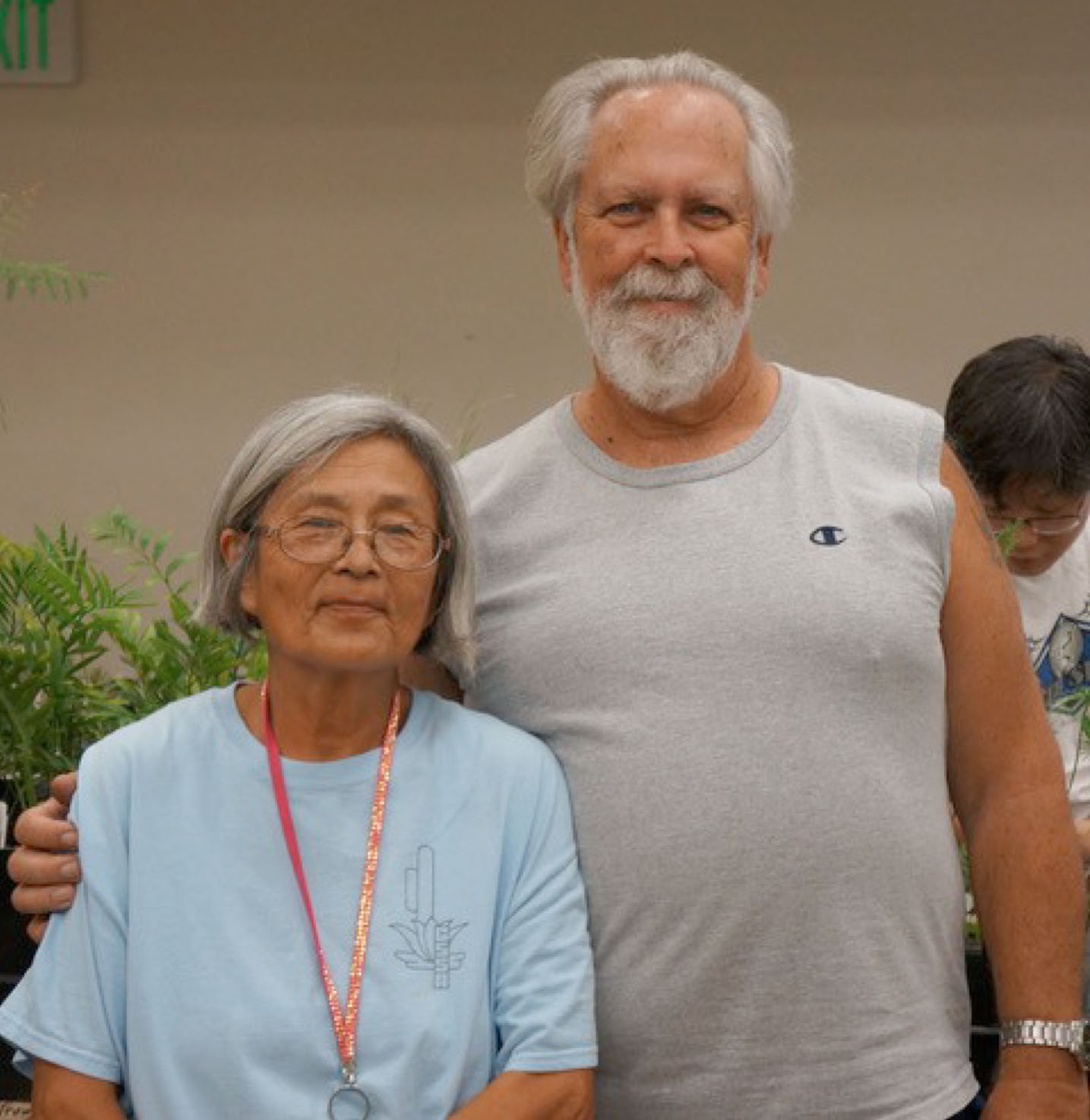 Duke has been involved with several cactus & succulent clubs and is a life member of three. He became a Director for the Cactus & Succulent Society of America (CSSA) in 1990, served as the CSSA’s Show Chairman for more than a decade, and as Convention Chairman for six conventions. He served as Vice President and then President for a total of almost ten years, and as Editor of the Cactus & Succulent Journal for just over a year. He is a recipient of three CSSA awards, Superior Service, Special Service, and Fellow. He was the author of the long-running CSJ column, Superb Succulents, since its inception. He enjoys flora and fauna, seed growing, traveling, photography, and sharing these experiences with others of similar interests.