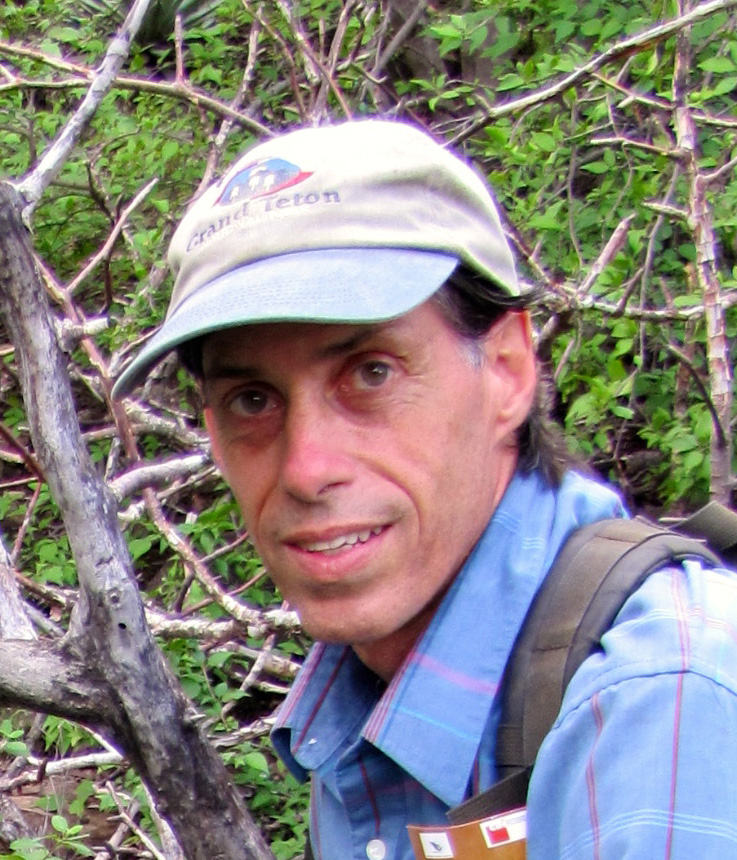 Why has Brain called his program on Gasteria ‘South Africa’s Big Smile”? It’s not because they look amusing, with their plump flowers and tongue-like leaves, but because the distribution of the genus is shaped like a big smile, starting near the Namibia-South Africa border in the northwest, extending down along the west coast and all the way across the southern part of the country, and then up the east coast to the Transvaal in the country’s northeast.

There are 24 recognized species, along with a number of subspecies and varieties, and all of them occur in South Africa, with a little spill-over into neighboring countries at either end of the “smile”. The talk will include lots of habitat photos as well as pictures of plants in cultivation.

Brian lives in San Francisco, and is Vice ­President of the San Francisco Succulent and Cactus Society.  He is the Curator at the  Ruth Bancroft Garden in Walnut Creek, CA, where he has worked  for the last 36 years.

As well as other succulents he has grown and hybridized Aloes since the 1970’s, and is the Vice ­President of the Institute for Aloe Studies.

Brian loves to see and photograph succulents in habitat, and has made many trips to Mexico (at least 20), South Africa, Namibia and Madagascar.