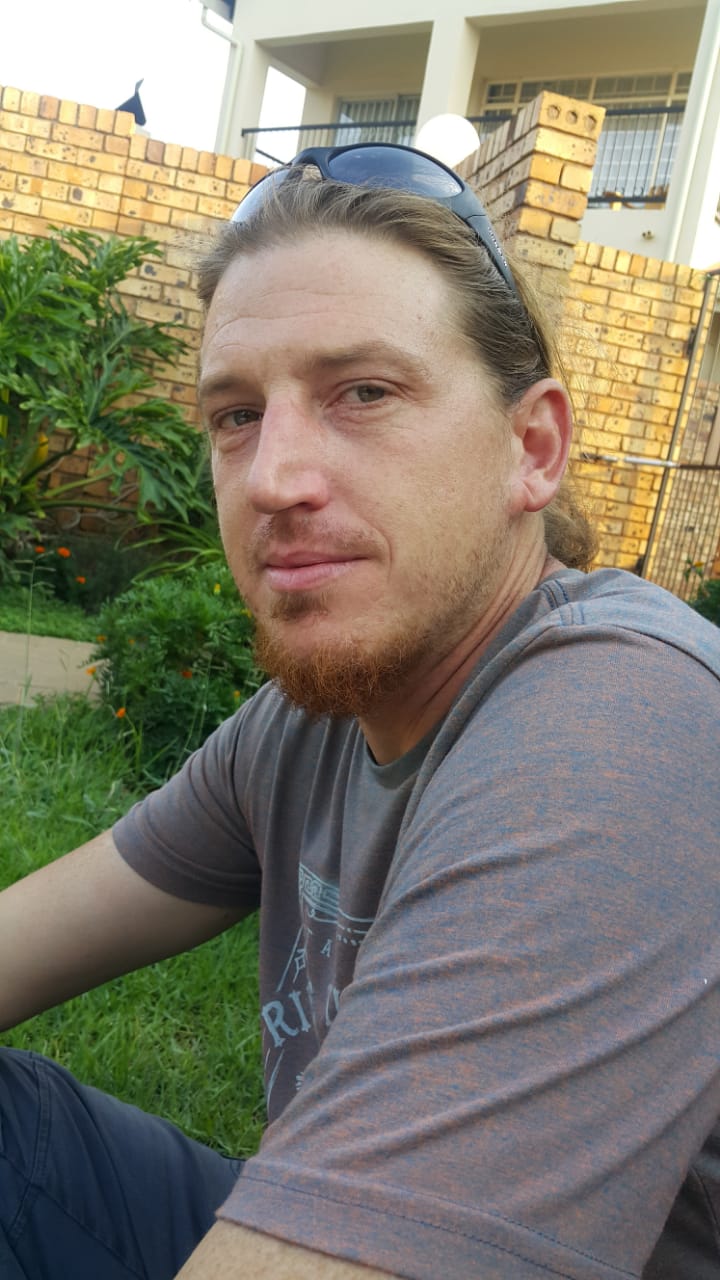 Cactus of the Month: Epiphytic cactus

Succulent of the Month: Haworthia, Astroloba

Born in October 1983 (Pretoria) Sean grew up in the town Mbombela (previously Nelspruit), situated in the north-eastern part of the country. It is here in his childhood that Sean developed a keen interest in plants and nature as a whole. In 2002 he returned to Pretoria where he studied horticulture and got his degree.

Botanically Sean is interested in members of the Aloaceae family and has given several presentations on the subject in South Africa, the United Kingdom and Germany. He has also published several articles these plants and other succulent plants topics.