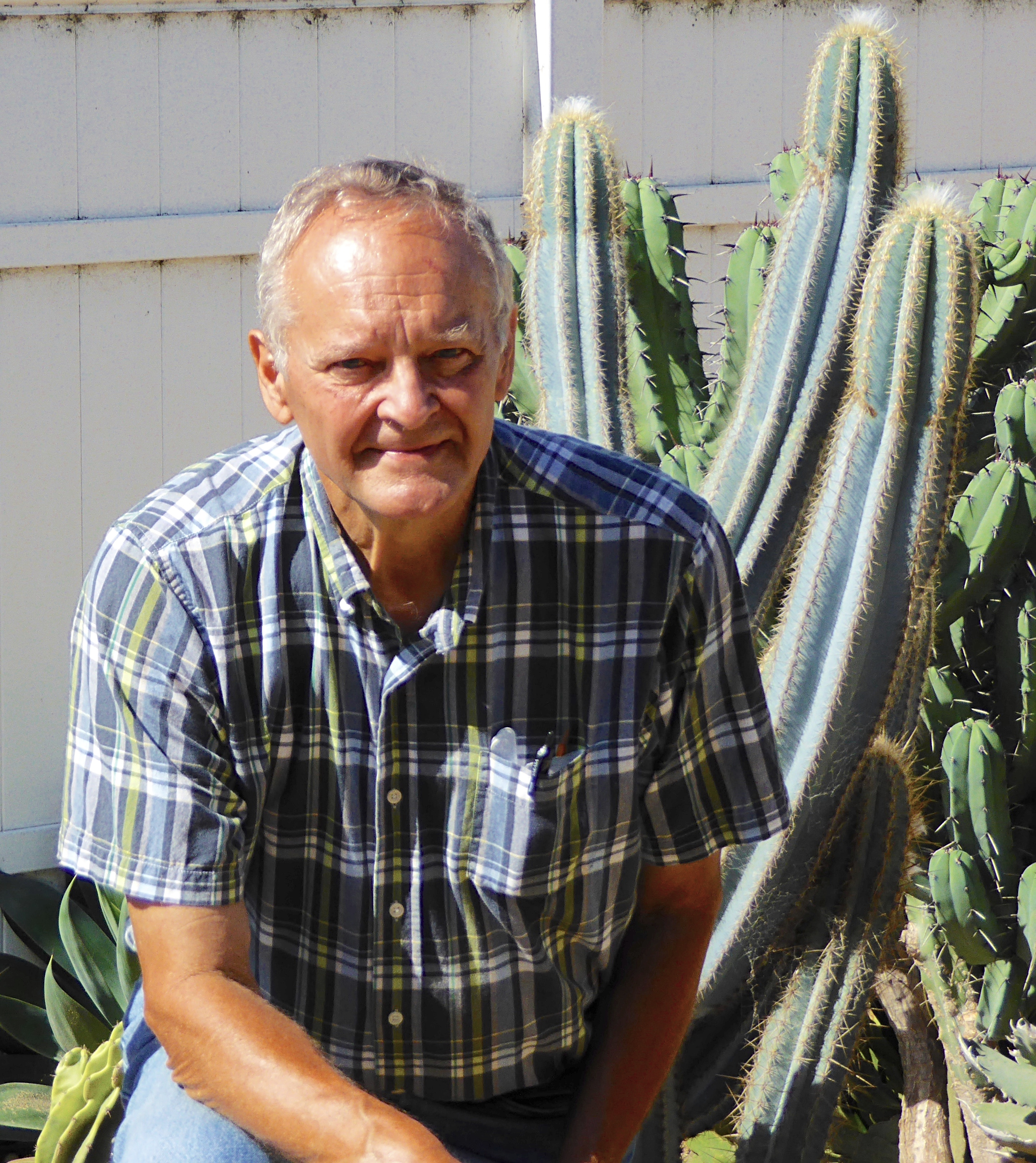 PRESENTER FOR JUNE IS:  Gary Duke – “Landscaping and Micro-Climates for Small Yards”

Succulent of the Month: Echeveria

PRESENTER FOR JUNE IS:  Gary Duke – “Landscaping and Micro-Climates for Small Yards” – Gary describes what questions should be considered when developing a plan to landscape your yard – sun angles, focal points, creating micro‐climates for your special needs plants as well as how to plan for maintenance with special emphasis for small yards. He will show numerous examples of various yards and gardens to demonstrate his points and broaden our thinking.  There are a lot of books about xeriscape landscaping, most by professional landscapers or nurserymen. He is a hobbyist and his presentation and book portrays some of the lessons he learned in the process of landscaping his own yard. Come and learn about sun angles and how to create microclimates, develop focal points and learn what crevice gardens are and how to make them. Gary will bring several copies of his new book for sale and will be signing them before the meeting an at the break.

He is a retired Air Force officer with a doctoral degree in physics. During his military career, he moved his original and ever expanding collection of less than about 30 plants from Illinois, where he grew up, to Omaha, NE, Dayton, OH (where he started their first C&S Society, although now defunct), San Pedro, CA, Montgomery, AL and Albuquerque, NM (where he had been show Chairman). Following his military career, he worked as a program manager for Boeing for 16 years and consulted to the Air Force for another 6 years.

He frequently gives slide presentations throughout Southern California, including being invited to speak at the Huntington Botanical Gardens, at the Denver Cactus and Succulent Society and the Los Vegas Cactus and succulent Society. He has traveled to Aruba, Peru, Baja Mexico and Bolivia twice to see cacti and succulents in habitat.